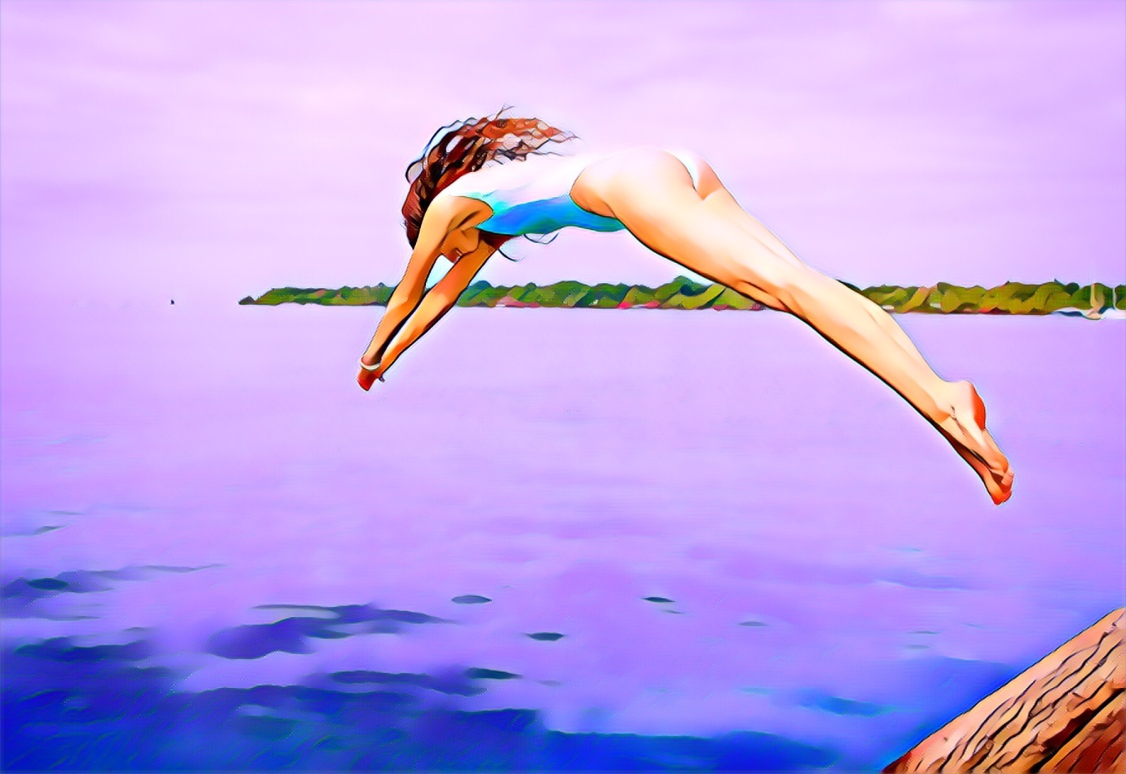 It’s no secret that I wrote “Coding by Candlelight” because I read something with a similar setting and characters. Quite different in almost every way, I might add, and code camp, hot Indian lady tutor, skinny nerd student, getting it on are about as far as it goes.

The quality of the particular story I read was so appalling – the concept of grammar was, at best, not fully grasped – that I thought, hey, I’m no great shakes as a writer, but I can do better than this!

A week later I had the story written, published, and the first sales and downloads happening.

I’m working on my next piece, but I’m also looking into the world of Kindle writers. For one thing, I want to know what sort of pond I’m diving into. And where I might fit in. One of the first test things I did was to initiate a Kindle Unlimited subscription, and check out other stories that fit into the same sort of niche.

I’m happy to say that I think I’ll fit in nicely. There are other writers who are putting out the same sort of writing in both content and quality. More than just a sloppy vehicle for unbelievable sex. A story that has consistency and context. Characters that have a chance of being credible, and are more than just cardboard carriers of larger than life sex organs.

I think I have my own distinctive style of writing, and I’ll attract readers in due course. But at least I’m in the right ballpark. So to speak.

This site uses Akismet to reduce spam. Learn how your comment data is processed.